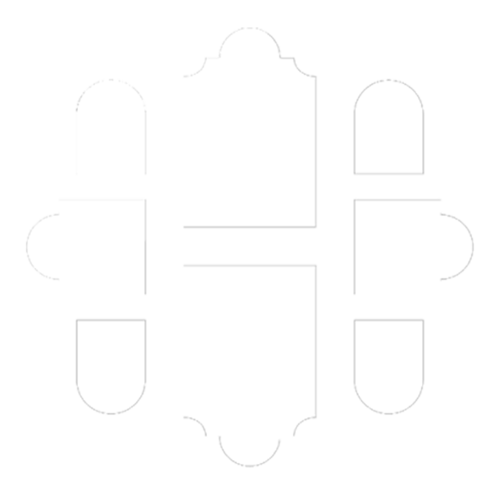 The night of the unveiling of the 2018 awards has taken the winners of this contest to live a spectacular musical experience filled with magic. An unforgettable evening where the prizewinners lived extraordinary moments as the majesty of various Mexican artists dressed the evening with their art and talent. On October 26th at 6:30 pm, a special ceremony took place at the Ángela Peralta Theater in San Miguel de Allende, Guanajuato, as the winners of the 5th edition of the “Los 100 Imperdibles de México” contest received their awards.

Hacienda del Mar Los Cabos winner in the HOTELS AND STAYS 2018 category. An extremely awaited night by the nominees, who made a difference and managed to set an example for millions of Mexicans and foreign tourists that seek to live only the best experiences through their senses. The site was beautifully decorated with flower arrangements created by the renowned florist, Cynthia Saloma who allowed the color and texture to shine on and off stage. The traditional “Mojigangas” were in charge of the welcoming act. These carnival-looking masks and costumes were created by the artist, Hermes Arroyo, born in San Miguel de Allende, famous for the art and color that arises from his giant dolls as they stand through the beautiful streets of downtown. The venue, named after the Mexican soprano, was the perfect stage to present the talent of Cesar Secundino, a world-renowned Mexican harpist that presented a series of traditional Mexican musical compositions, along with the National Jazz Orchestra.

This was the beginning of the granting of the awards that the nominees, now winners, received, thanks to the votes provided by the National Tourism Guide community, as well as the by “Los 100 Imperdibles de México” Contest.

Throughout the ceremony, lots of words of thanks where pronounced. The feeling of the winners as they received their awards was that of joy, pride and gratitude. The ceremony concluded with a special presentation by the National Jazz Orchestra, the talented harpist César Secundino and other special guests, such as Roberta Viera, whose voice delighted the guests with her stunning presentation of the song “La Llorona”.

The guests walked together through the streets of the city’s downtown towards “Casa de Europa”, a magnificent colonial-style patio that serves as an exhibition center in San Miguel de Allende, a place that promotes art and culture. Here, the winners and guests enjoyed the delicious canapés offered by Hacienda la Laborcilla de Querétaro, along with Mezcal from Casa Agasajo, and crafted beer from Allende. An “Imperdible” or “Must Do” is not only a recommendation, but also a remainder to preserve the very best of Mexico.